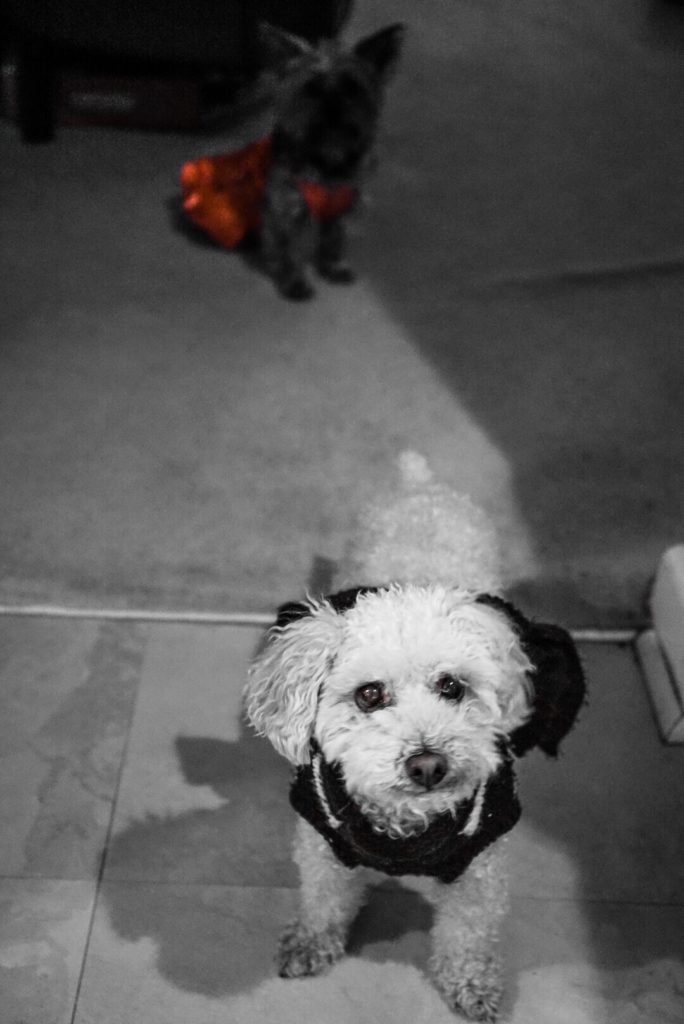 If casting a film noir, Coco would be the anti-hero detective.  Conflicted, chain smoking, not as hard as she projects herself to be. 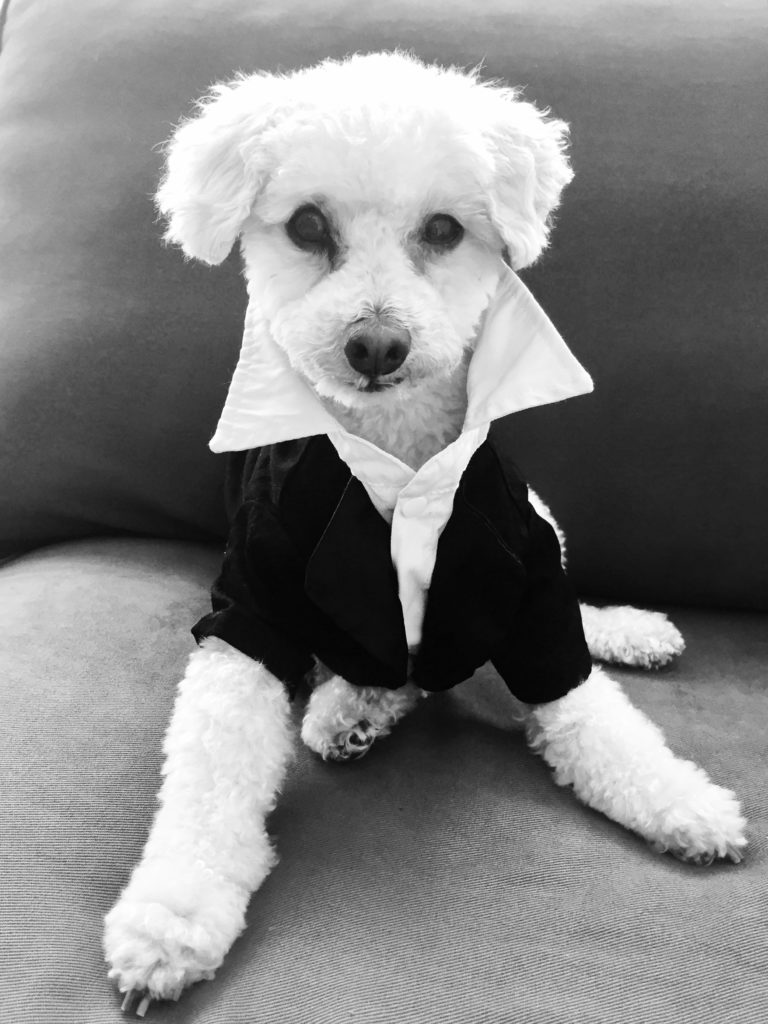 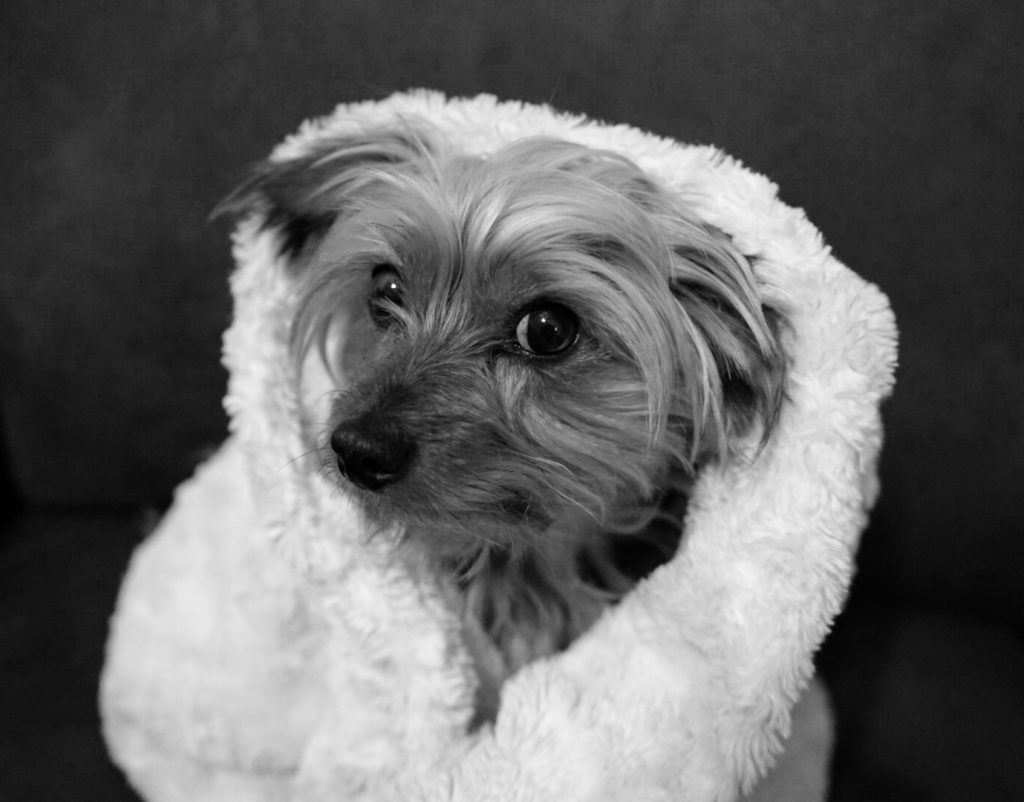 The street hustler who has the underground gossip who may or may not betray the anti-hero: 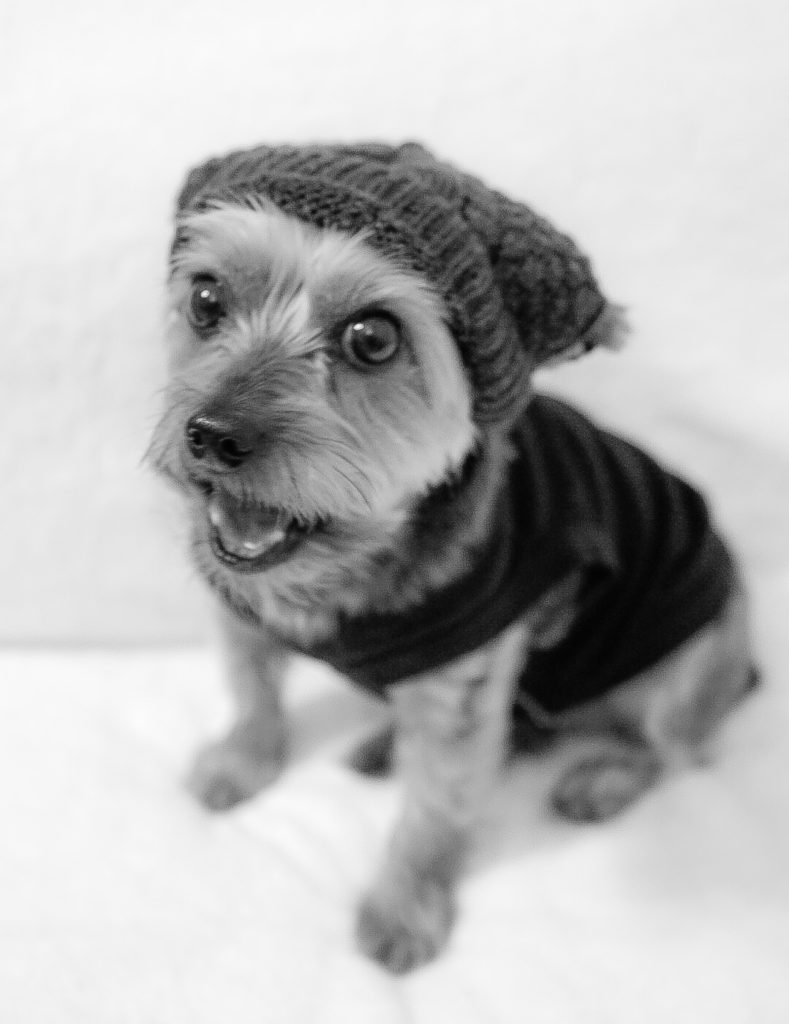 The plucky secretary of the anti-hero who knows her boss is flawed but wants to be supportive: 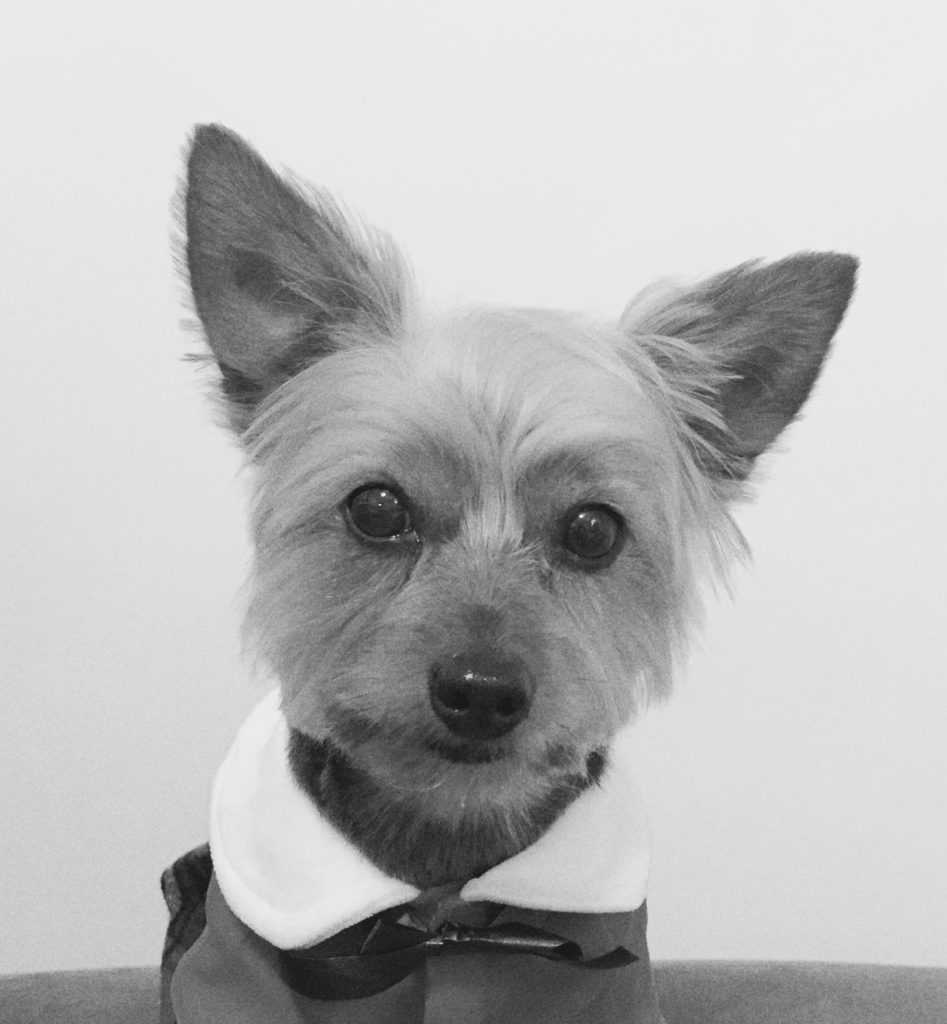 Now just need a dog version of Double Indemnity, The Maltese Falcon, and the Sweet Smell of Success mixed into a single movie….